How can AT help you?

Center for Conscious Learning and Movement

“Oh man, my back’s killing me,” said the man who was tossing and turning all night and spent most of the preceding six decades hunched forward over a desk, computer keyboard, or, more recently, his phone. “I guess I slept on it funny [and never throughout my life figured out how to stand upright without slouching or leaning against a stationary object]. Christ, I really did a number on it last night [and every previous day for almost 60 years]. Oww.”

OK this is really satire by The Onion, but it makes a great point about how we unwittingly abuse ourselves for decades and then think we just had one bad night of rest. 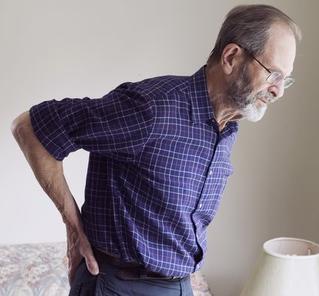 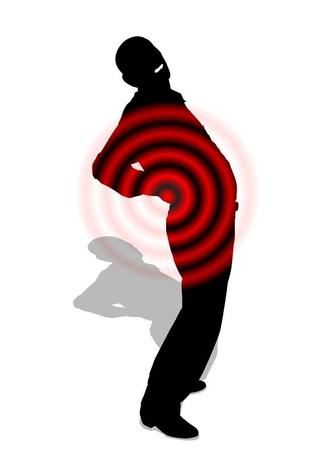 What is AT?
Pain Relief Research

The Method of AT
Home

Pain Relief Research and Other Links

There has been an enormous amount of research on the technique and how it relates to established scientific models of physiology.  But actual medical trials have been lacking. In 2008 a landmark article was published by the British Medical Journal of a true medical study comparing Alexander Technique, normal medical care, massage and exercise in the treatment of back pain.

In a study by the Department of Kinesiology at San Francisco State University, researchers put older Alexander practitioners and a control group through several movement tests.   "The findings suggest that the older AT practitioners walked with gait patterns more similar to those found in the literature for younger adults. These promising results highlight ... the AT's potential role as an intervention method for ameliorating the deleterious changes in gait that occur with aging."

The results after follow up evaluation a year later, showed that the group receiving 24 lessons in the Alexander Technique did better than any other group.   The second best group was the one receiving 6 lessons in Alexander followed by a exercise program.  The basic results of the study were:

Here is an article with the summary of the British Medical Journal report:

Here is the link to the full British Medical Journal report: